Father John Misty’s latest album was definitely a favourite from last year, and his gig at last year’s Coachella festival was magical, so there was no chance that we were going to miss his concert at the Roundhouse in Camden.

The concert was every bit as brilliant as expected. This was actually the first time we’ve seen him indoors, just been on festival stages before, and this classical venue definitely added a little bit extra to the whole. He played a comprehensive set, with songs from his two albums, as well as a new song and a Rhianna (!) cover. 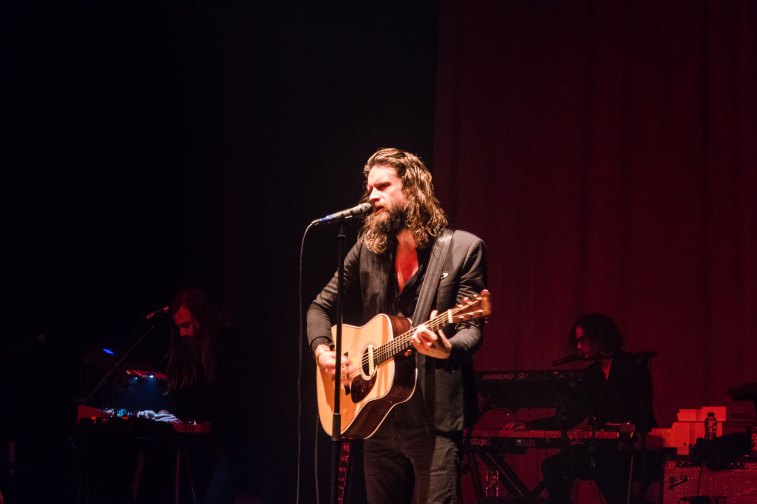 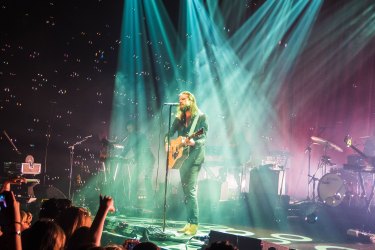 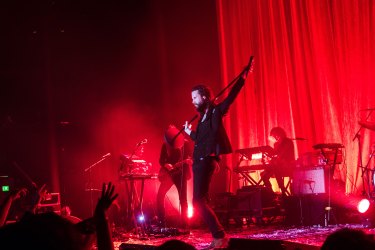