This is a very long over due entry… The last weekend of June we jumped on a train from Euston bound for Swansea, Wales. It was time for my third half marathon of the year, the Swansea Half. As we had never been in Swansea, or Wales for that matter, we decided to go on Saturday to get some extra time to explore the place.

After checking in to the hotel (which turned out to be located 100 metres from the start line of the race…) we found a really nice restaurant for lunch. It was located in the tallest building in Swansea, which is located just by the beach. Beautiful views over the sea and the city, and brilliant food!

We spent the afternoon walking around the seafront, and ended up at an Italian restaurant for dinner. Need to get that pre-race pasta!

Sunday morning we rose bright and early, getting ready for the race. The race course was a flat one, beginning in the city centre and then going along the beach before turning at the half way mark and going the same way back. In retrospect I could probably have gone a bit faster, as I missed my race PB with just a couple of seconds!

All in all, a nice, well organised race with a beautiful route. We’re already talking of going back next year, and Maddie even says she might run then 🙂 This year she was my personal race photographer. 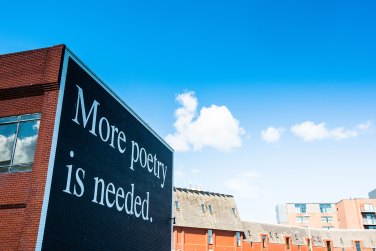 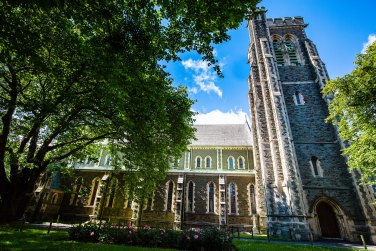 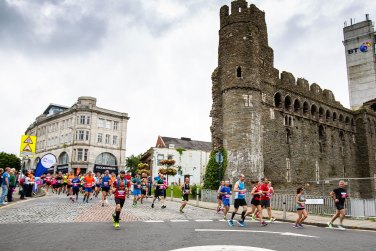 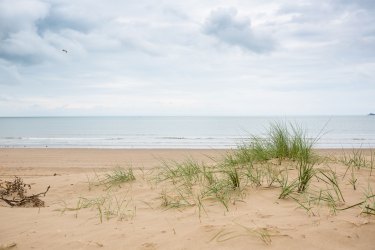 Waiting on the beach 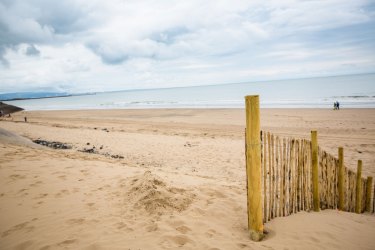 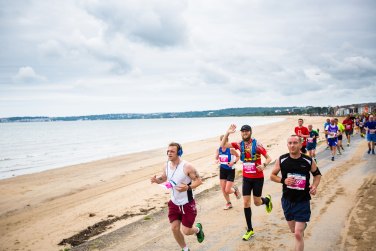 Over the finish line I did it!
Comments are closed.