Yesterday we set of from Portland, early in the morning, and we had many miles ahead of us. Our goal was Gold Beach on the Oregon Coast, which is 468 kilometers from Portland. Our first stop however, was Walmart, Johan’s first time 😉 Well I had to get my Swedish fish and we needed some water and a Bluetooth speaker for the trip.

When we finally reached the coast and Lincoln city, it was great to see the ocean. It’s been a while. The rest of the day was fantastic and we stopped at many view spots along the coast. We stayed in Newport for lunch at the Rogue Ales Bayfront Public House – remember, it’s a “beer trip” ;). The food was great and Johan liked the beer, success! After lunch while we took a stroll along the harbour to take some pictures, we heard a funny noise nearby, so we went to check it out. At the other side of the marina we found a large group of sea lions, sunbathing, and arguing with each other about which of them were allowed on the floating pontoons.

The drive continued and it was amazing to see the landscape change as we moved south. Just after sundown we reached the planned destination, Gold beach, a beautiful little town along the 101. A spontaneous pick brought us to the Inn of the Beachcomber which was a nice and clean motel, just by the beach. After a nice meal at Spinner’s Seafood Steak & Chop House it was time to hit the sack and look forward to our first day in California. 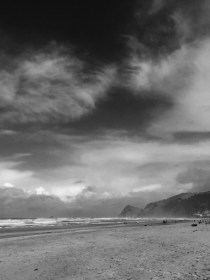 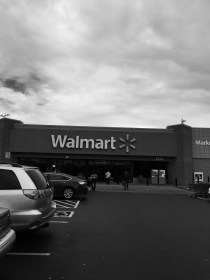 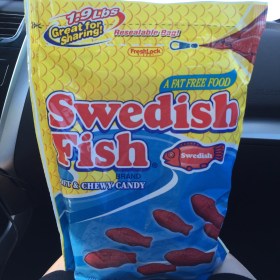 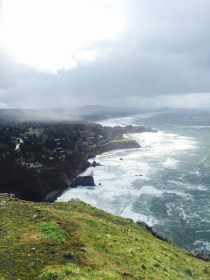 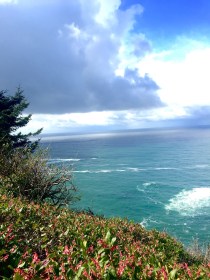 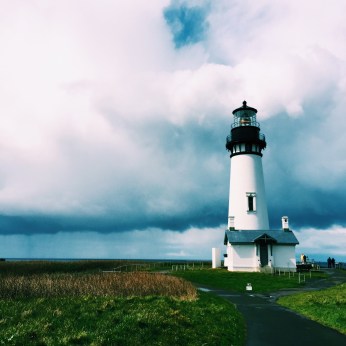 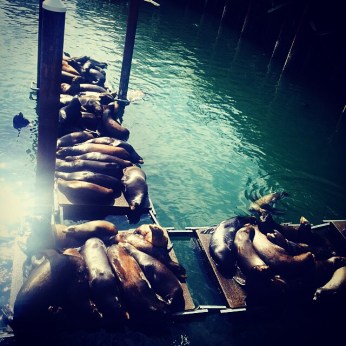 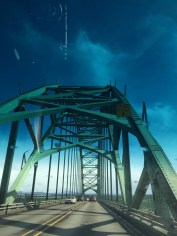 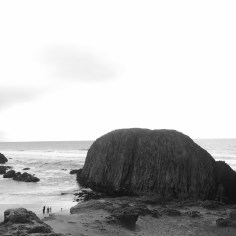 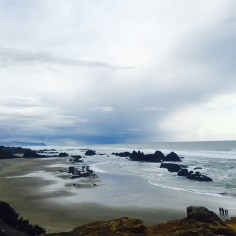 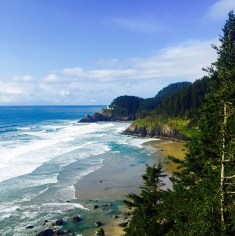 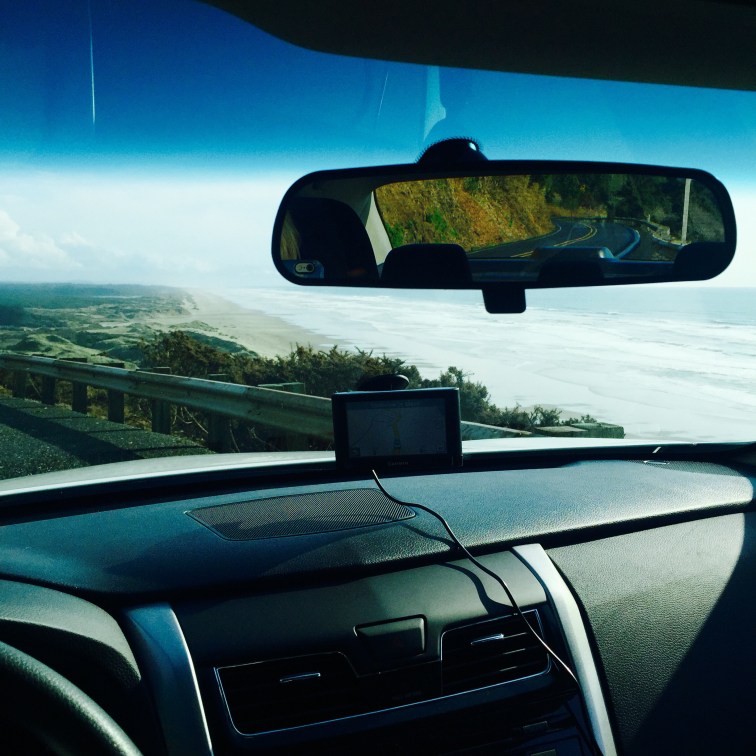 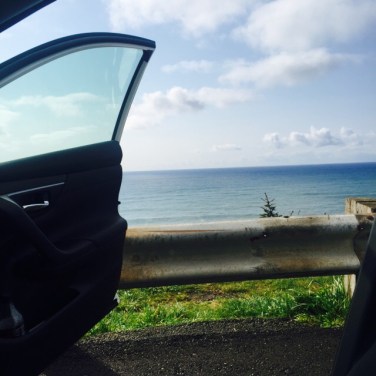 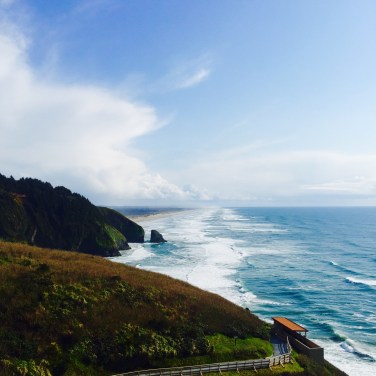 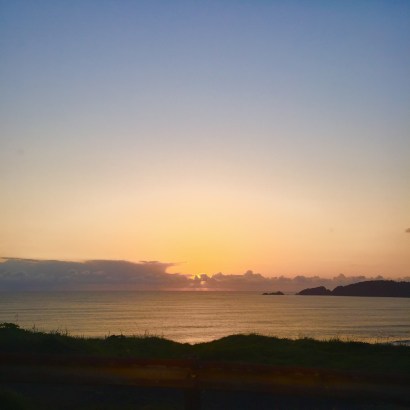 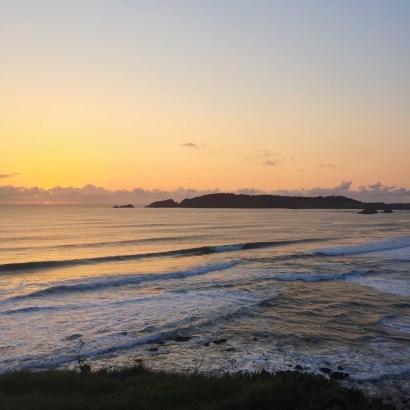 Inn of the Beachcomber
Comments are closed.