As you might know I do quite a lot of running and this year I have actually registered for three different half marathons here in London. This Sunday it was time for the first one: the North London Half Marathon. It was a really cold and grey morning as we made our way up to the start in the Allianz Park arena. After a short but well needed warm up, Mo Farah (a British long distance runner who won two gold medals at the London Olympics) started off the race.

The route ran from Allianz Park down to Wembley Stadium, which we actually got to run through which was really cool, before heading back the same way up to the finish line in Allianz Park. As I hadn’t been in this part of London before I didn’t know what to expect from the course, but I soon found out that it had a lot more hills than I expected. Especially the last part… But even though the route was a bit tougher than expected, I managed to finish in 1h 50min 12 sek, which I am pleased with.

Madeleine was my private race photographer and took the beautiful pictures below! She also had to wait in the freezing weather while I was running, but at least she got a mug of mulled wine after the finish 🙂 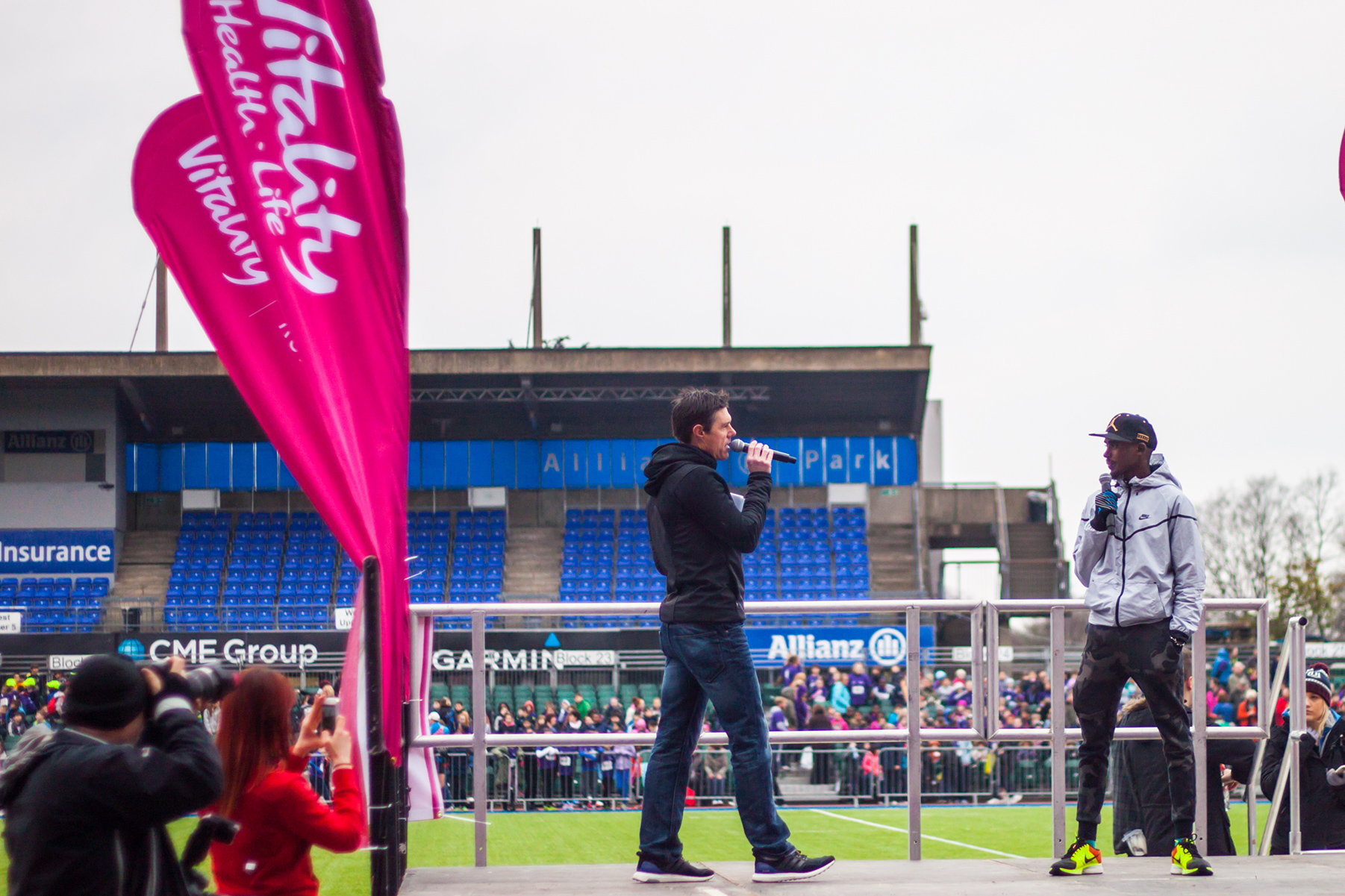 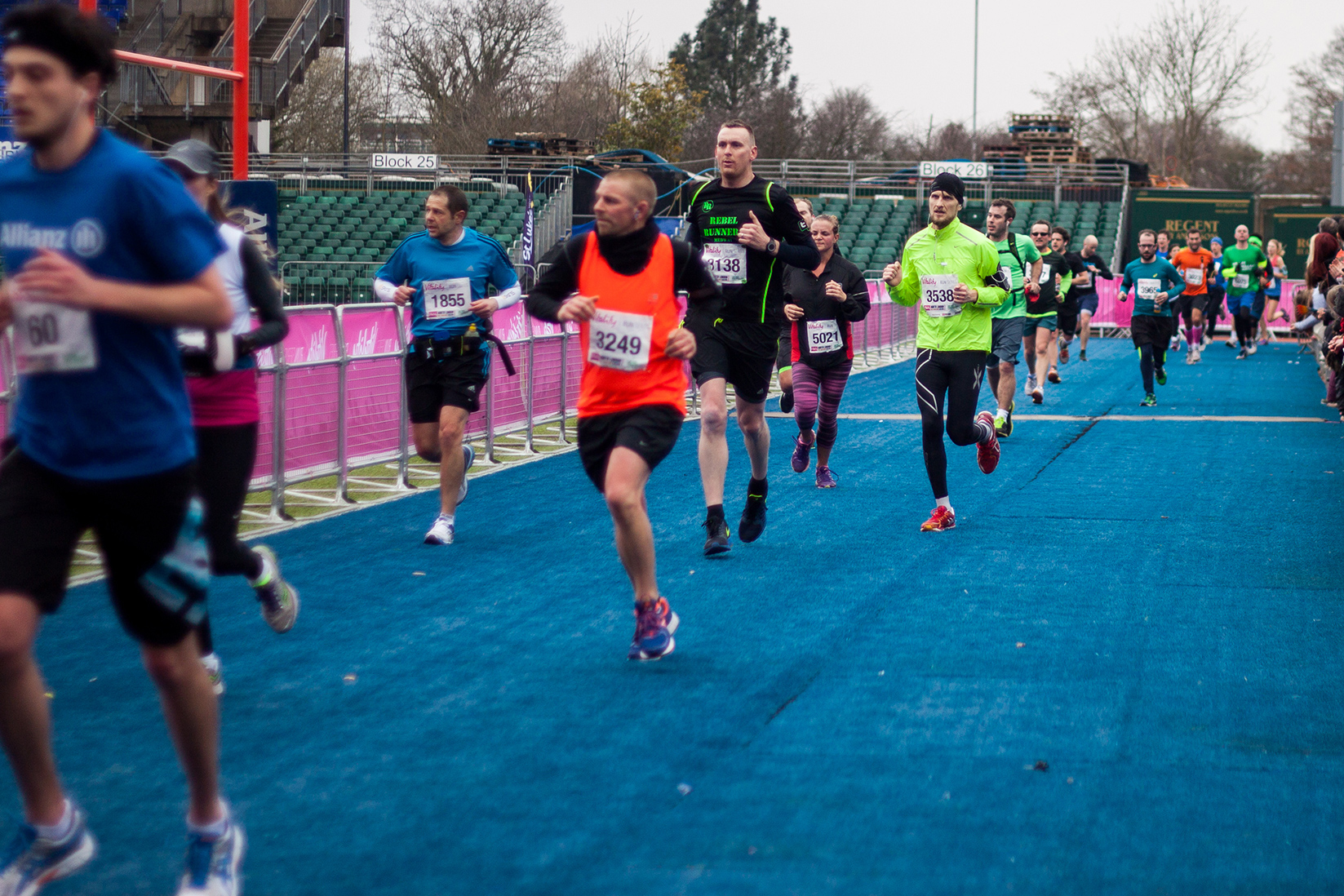 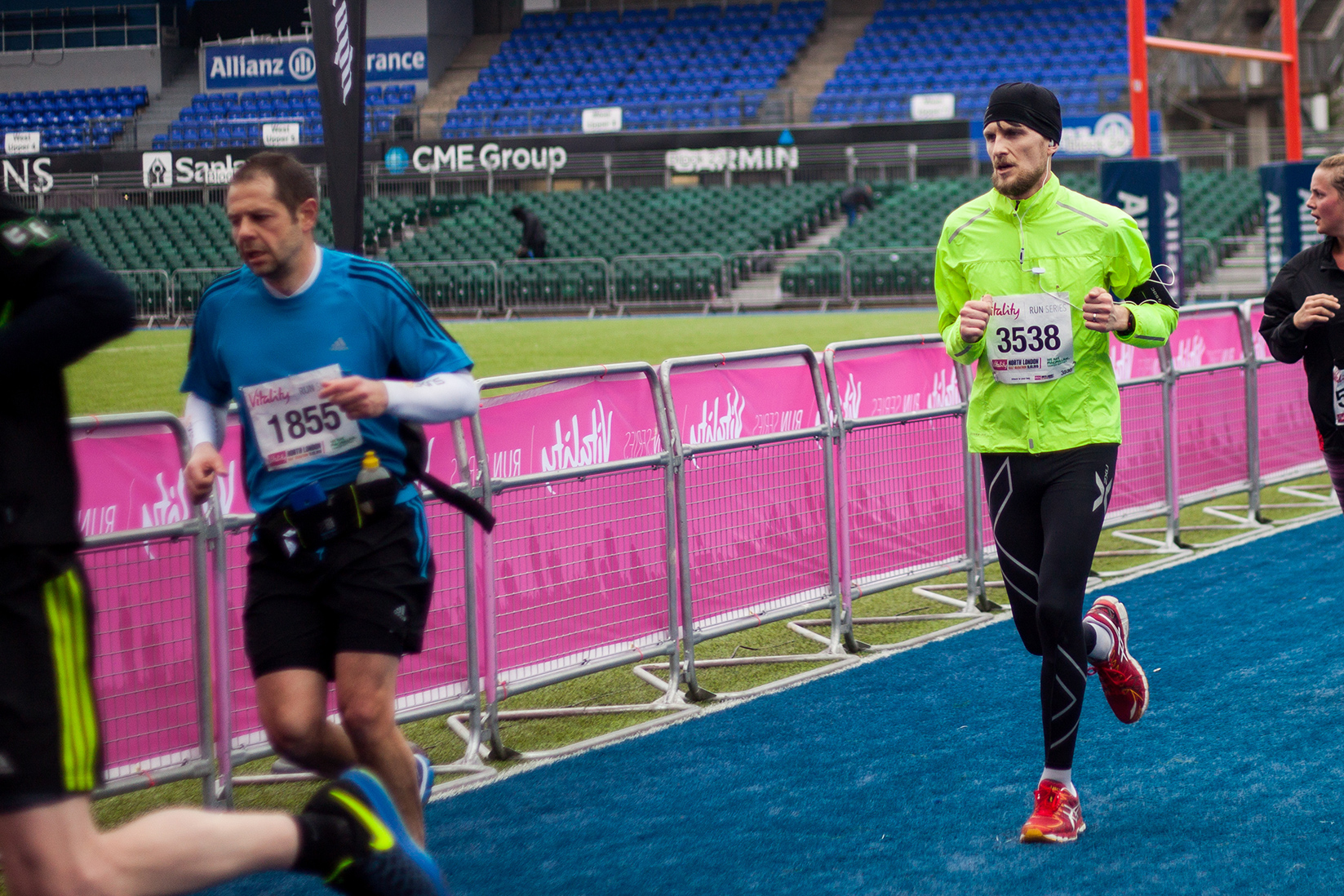 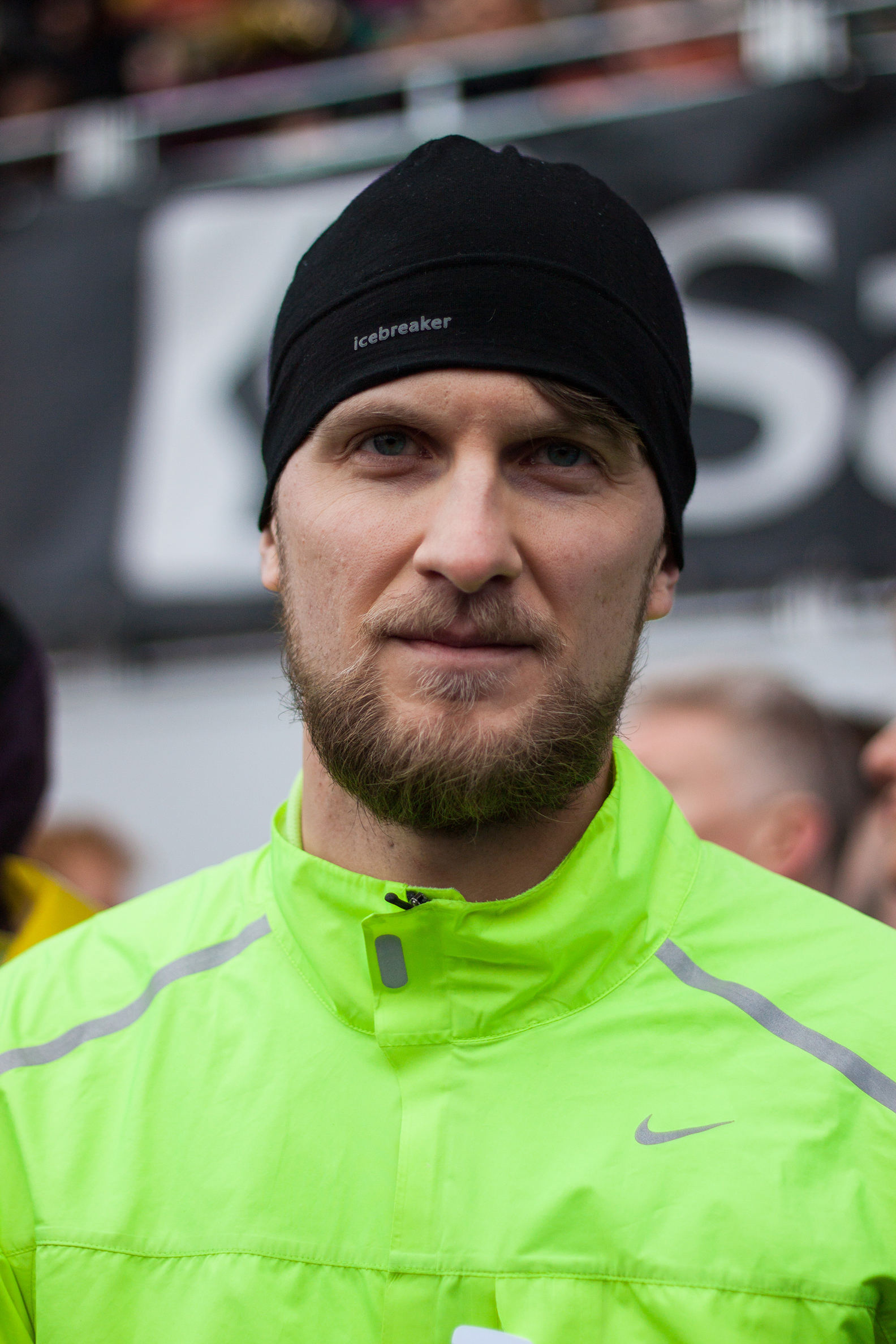 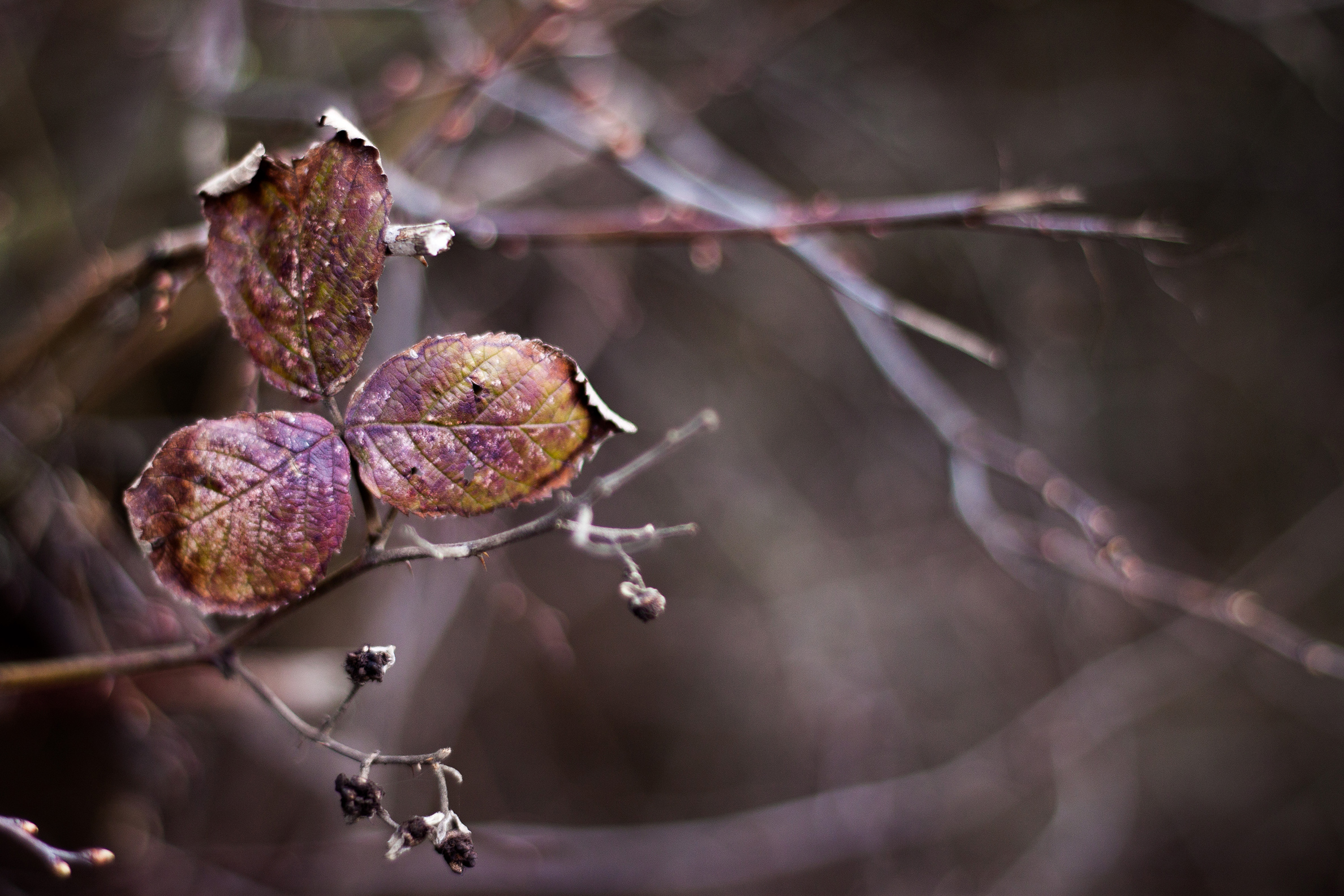 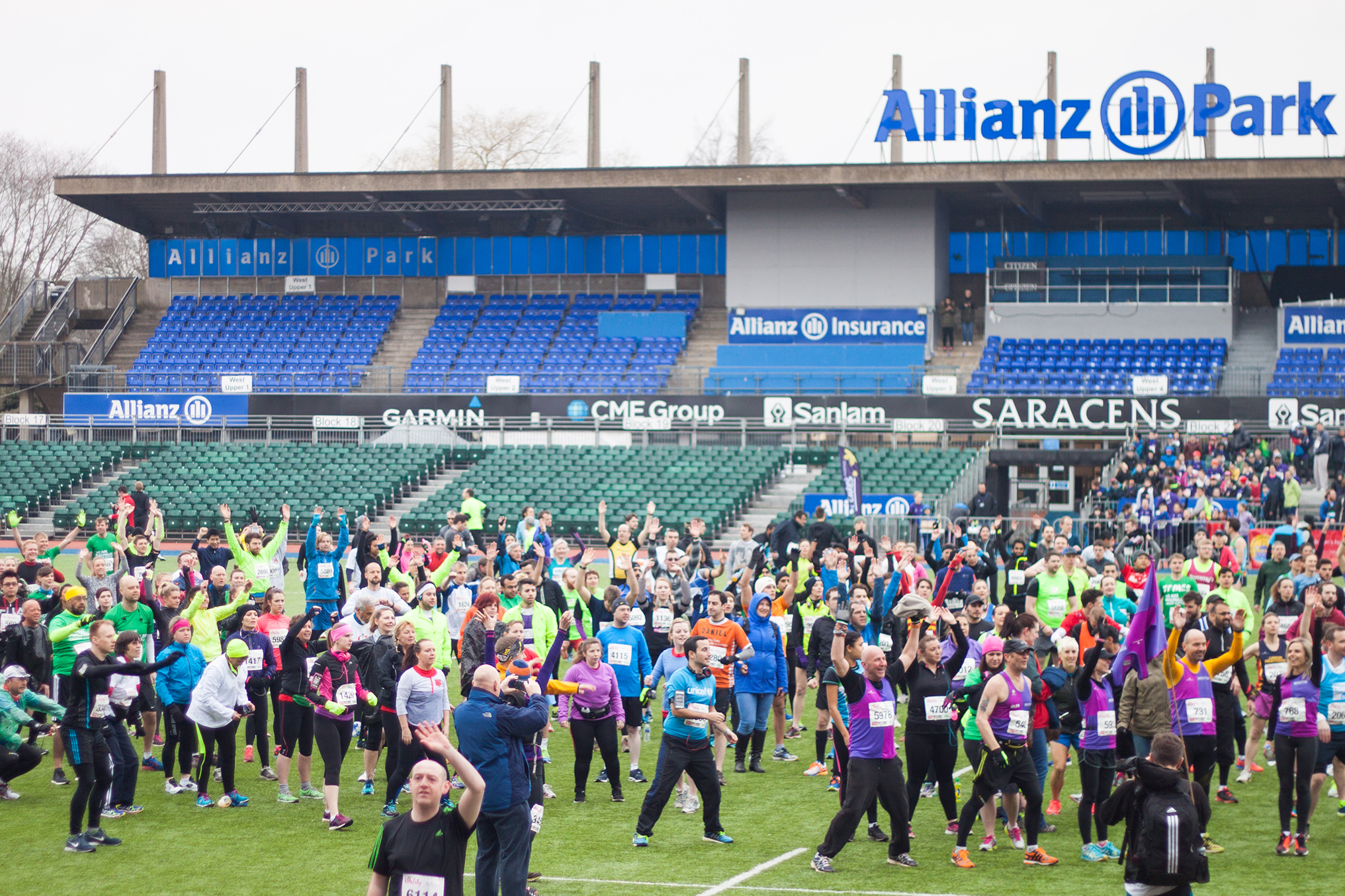 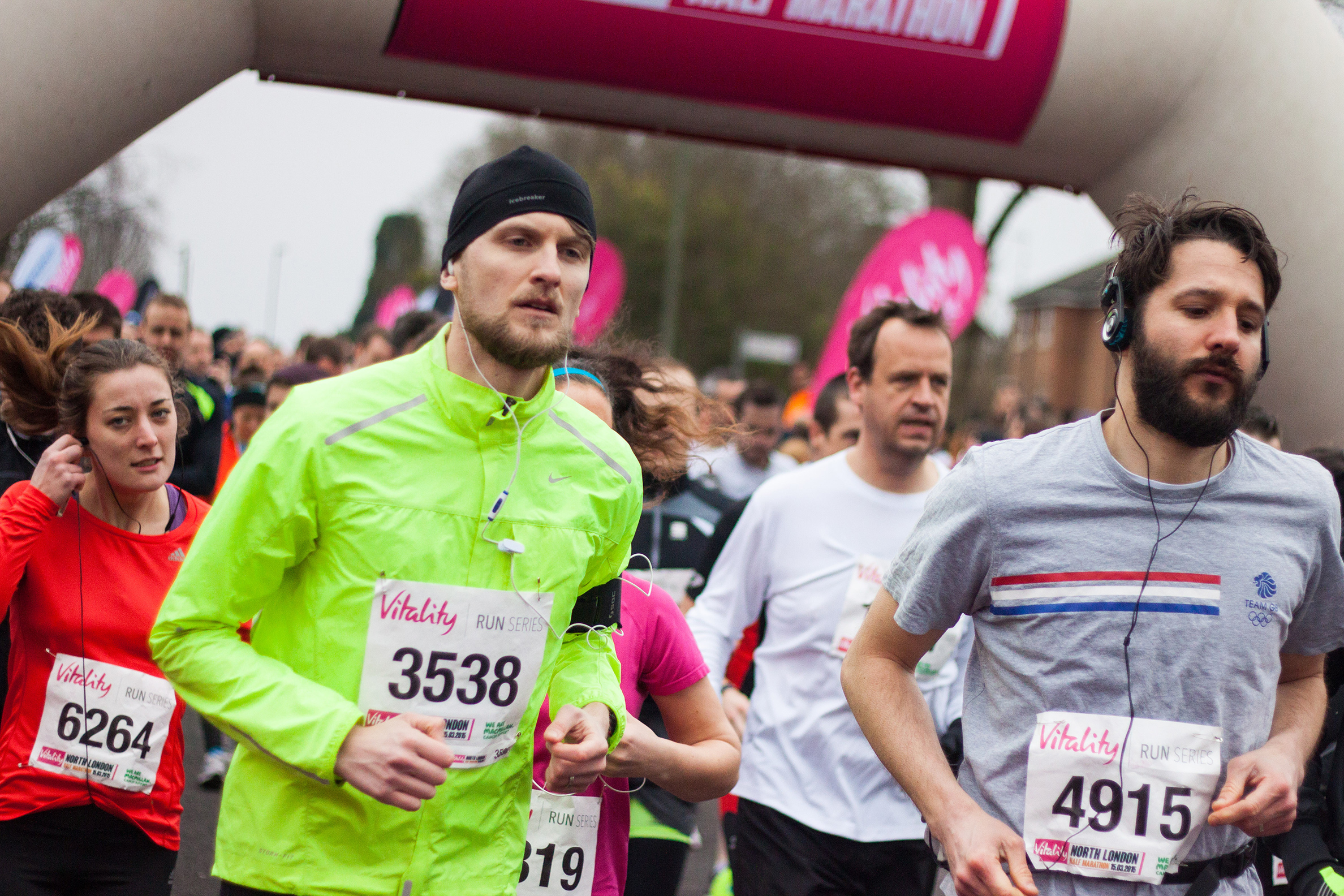 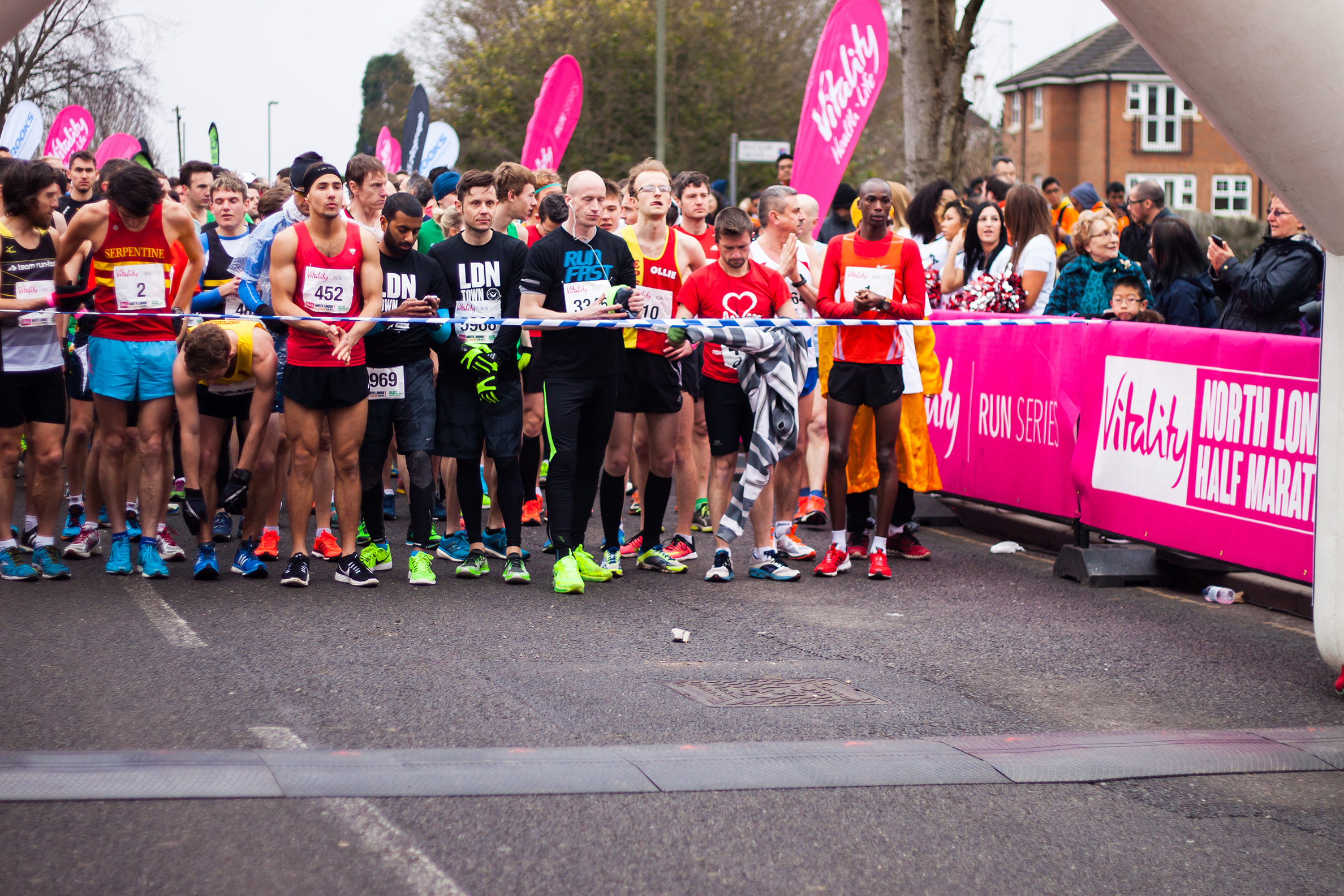 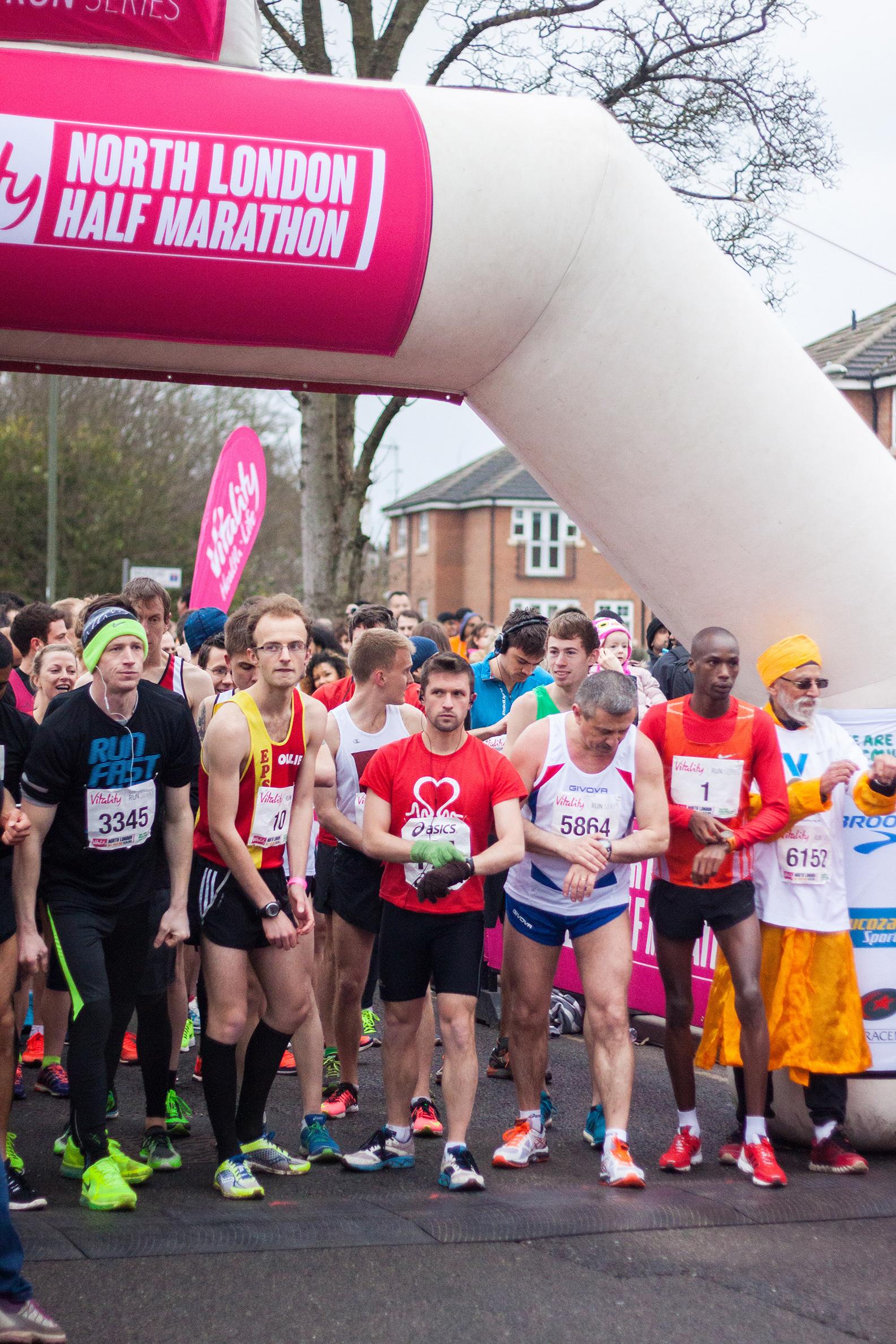 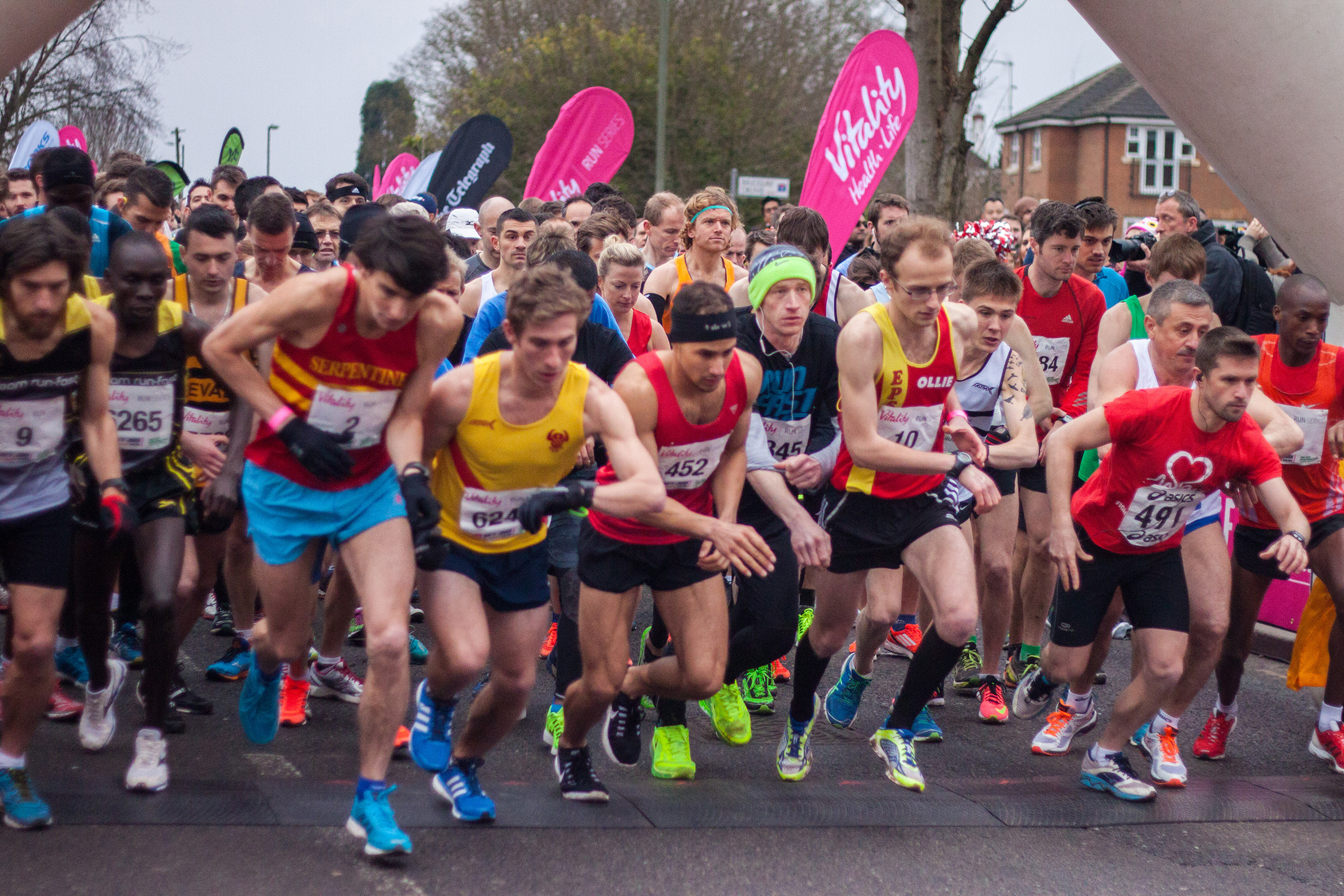 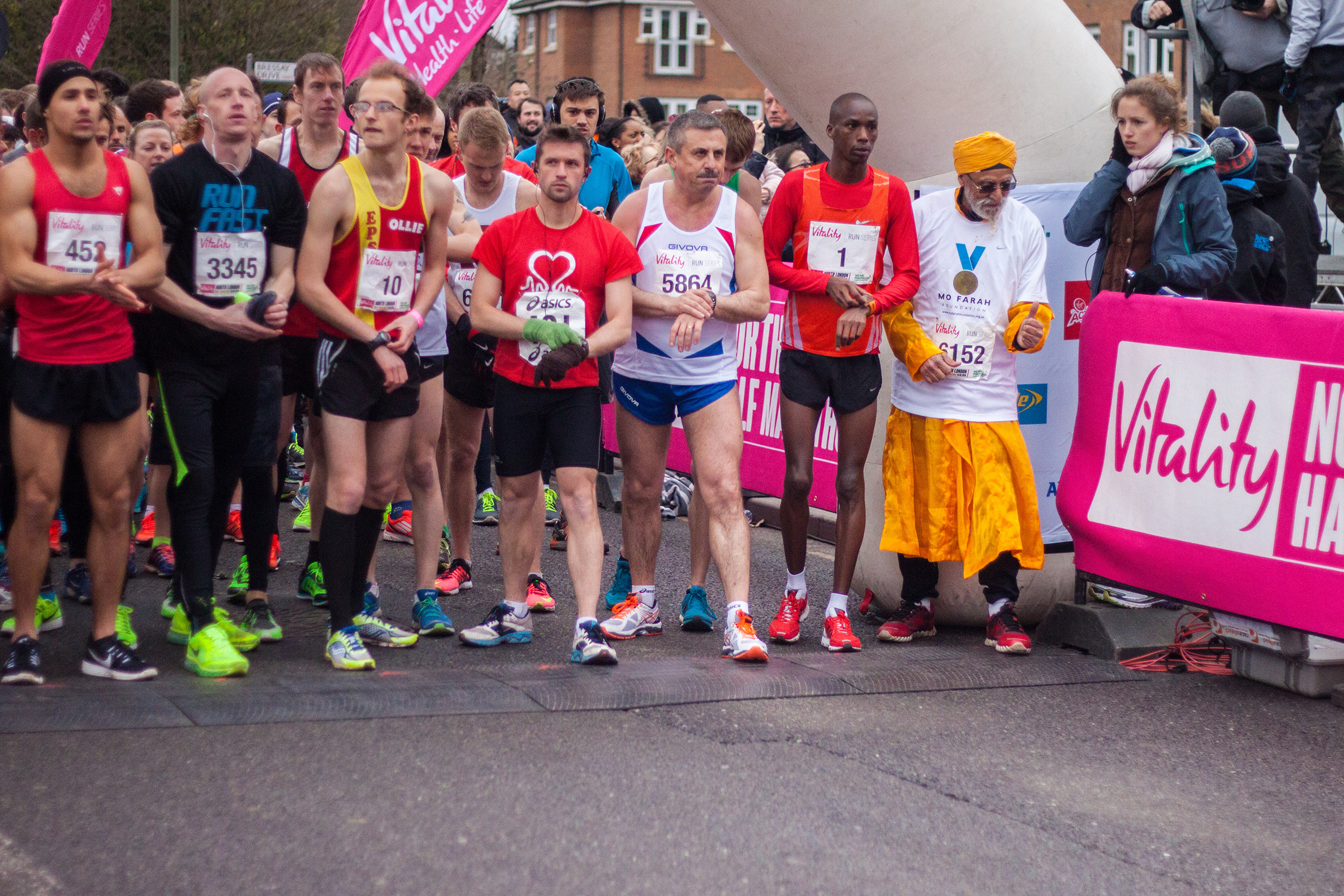 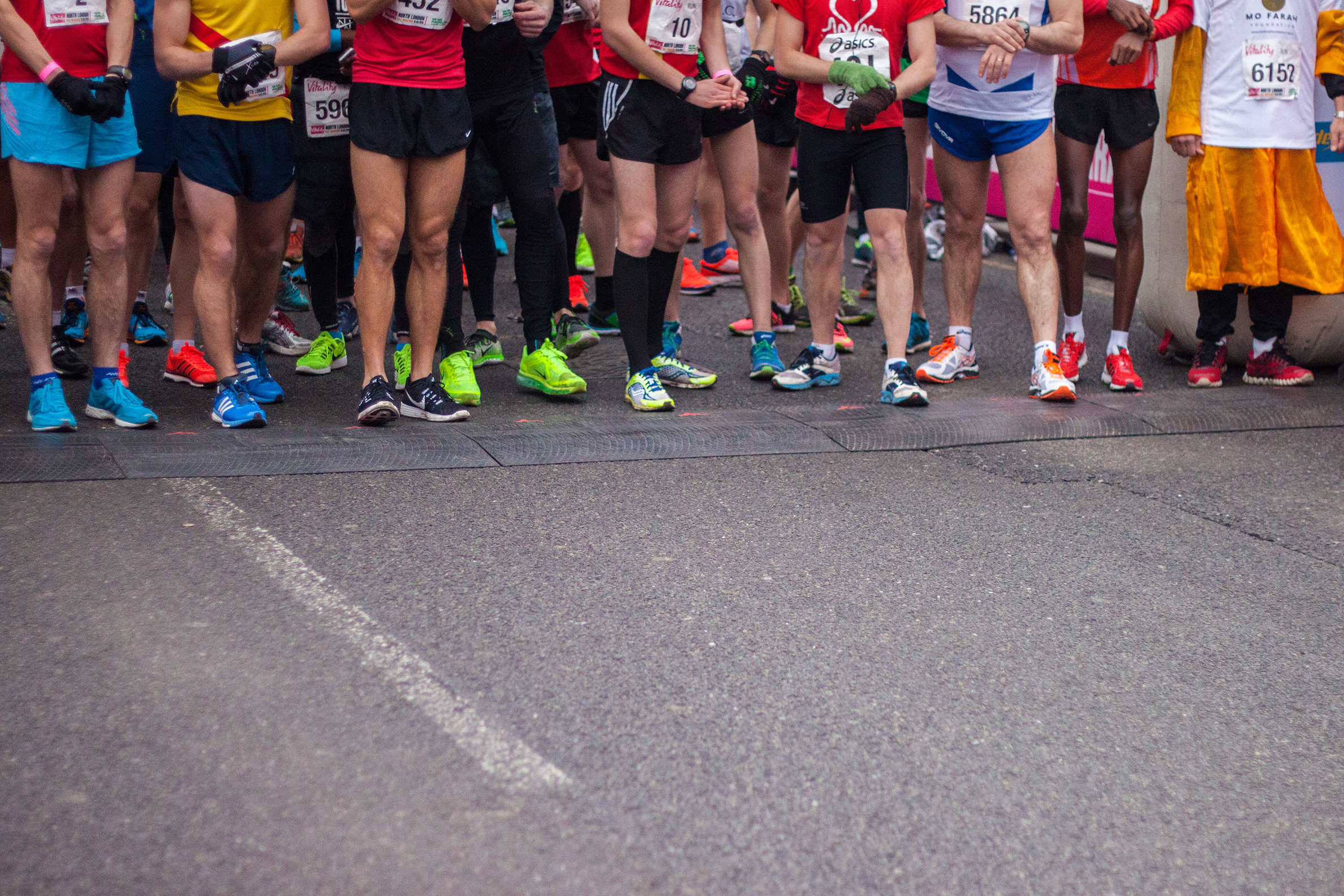